Calm down because you’re not falling behind. There’s not some sort of timeline that you’re supposed to be keeping up with as the years pass. There isn’t a place you should be right now. 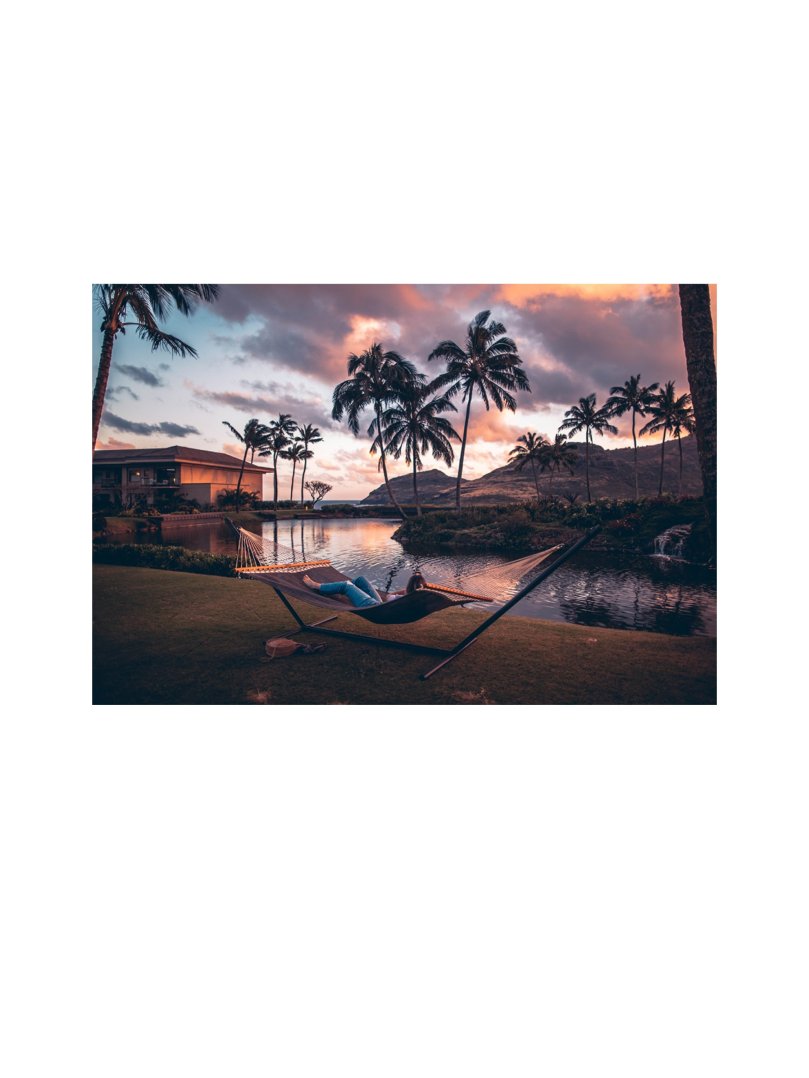 Maybe your friends have already reached certain career and relationship milestones — but it doesn’t mean you’re behind because you’re still working on those things. Life isn’t a race. You’re not supposed to rush to be the first person to the finish line. Your journey is entirely your own. You shouldn’t be comparing yourself to your old classmates or cousins. You should be focused on yourself because their wins aren’t your losses.

Calm down because you haven’t done anything wrong. Maybe you’ve spent years chasing after the wrong person. Or maybe you’ve spent years majoring in something you’re not interested in pursuing anymore. There’s nothing wrong with that. It doesn’t mean you screwed up. It means you’ve learned more about yourself during these last few years. It means you’re growing into the person you’re meant to be. That’s a good thing.

Calm down because you’re not too old to make a change. As scary as it is to switch career paths or end a long-term relationship, it’s something that happens every single day. You’re allowed to change your mind at any time. You shouldn’t feel guilty about it. You shouldn’t feel like all the years leading up to today were wasted. They brought you to where you are right now.

Calm down because you still have plenty of time to make a name for yourself. You don’t have to reach success in your twenties. Most people are still figuring themselves out at this age. Most people don’t have it all together — even if it looks like they do. Remember, social media can be deceiving. You don’t know the behind the scenes stories. You can’t compare when you don’t know the details — and even if you do know the details, there’s no sense in turning your happiness into a competition.

Calm down because no one is judging you as hard as you’ve been judging yourself. You’re your own worst enemy. Despite what your overthinking is telling you, no one is ashamed of you. No one is disappointed in you. And if they are, that’s too bad. You’ve been trying your best and that’s all you can ever do.

Calm down because dwelling over every little mistake you’ve made in the past isn’t going to help you. You shouldn’t berate yourself over how you should have done better or worked harder or put in more effort. You shouldn’t get too upset over the what-ifs because they’re no longer a possibility. You can’t change what happened yesterday, but you’re in total control of how you act tomorrow, so make sure you push yourself forward instead of dragging yourself backward.

Calm down because you’re doing so much better than you think. You need to give yourself more credit. You need to take a second to look back on where you were years ago and realize how much you’ve evolved. You might not have reached certain milestones yet — but that just means you have something to look forward to in the future! 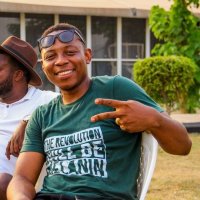 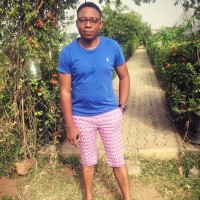 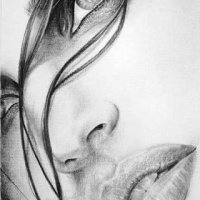 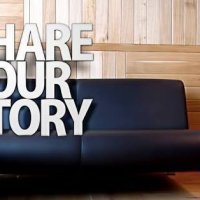 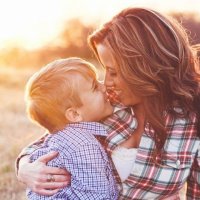 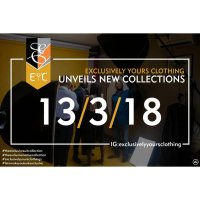 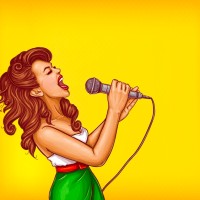 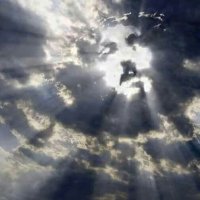